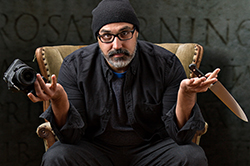 Born and raised in New York, Andrew Scrivani has been the primary food photographer for The New York Times Food Section since 2002.

He is also creating branded content for clients Zwilling J. A. Henckels, Sansaire, Ngam, and Eastwood.

Andrew is also prolific in publishing, having shot the entire ABC Television’s “The Chew” cookbook series as well as over a dozen other titles.

Most recently, Andrew has taken on the role as Executive Producer for Borough Five Pictures in an effort to raise money for a three film slate of feature length family comedies.

Andrew has released his first book “That Photo Makes Me Hungry”, available on Amazon and in all major book stores.

Andrew has also shot all the photography for the following best selling books: 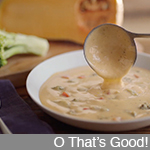 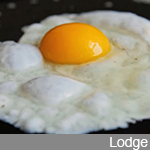 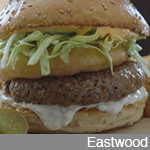 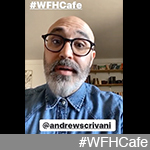 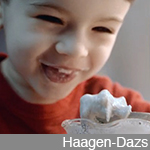 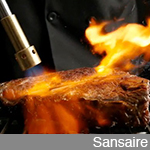 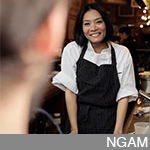 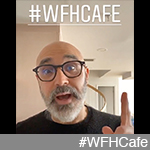 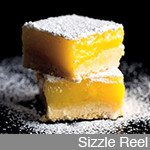 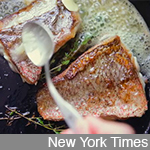 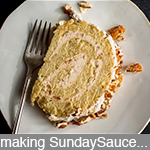 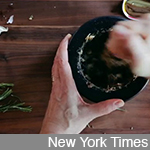 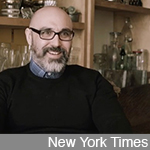