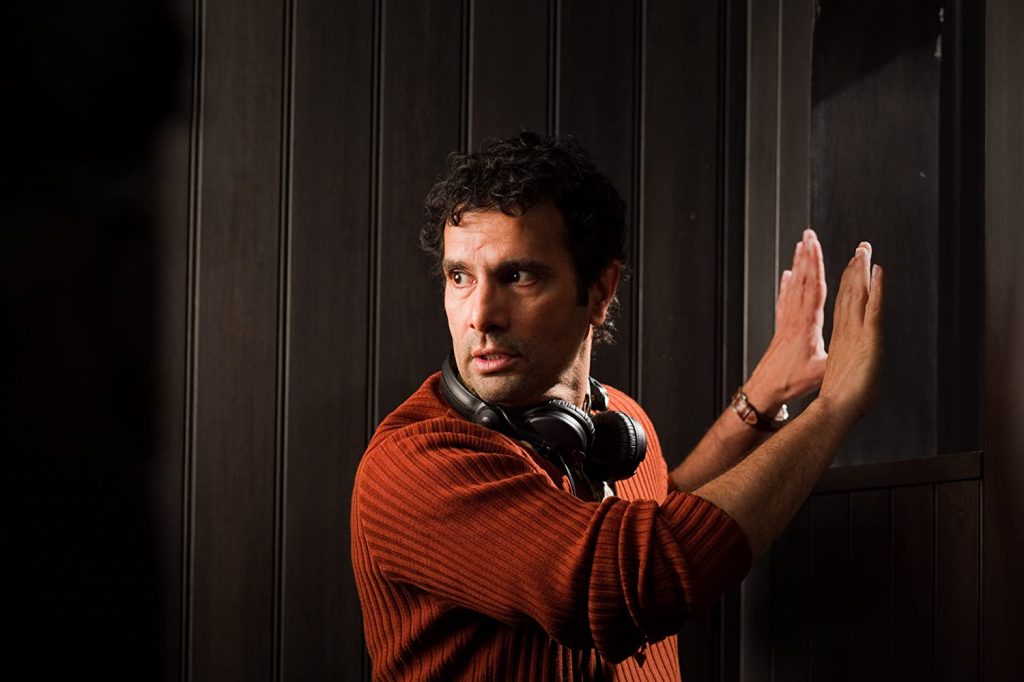 Tarsem began his career directing music videos, including “Hold On” by En Vogue, “Sweet Lullaby” by Deep Forest and, most notably, “Losing My Religion” by R.E.M. which went on to win six MTV Video Music Awards, including the coveted ‘Video of the Year’.

As well as music videos, Tarsem has directed some high profile television commercials, including the Pepsi “We Will Rock You” campaign, featuring Britney Spears, Pink and Beyoncé. He has also directed commercials for brands such as Nike, Sony, BMW and Coca-Cola.

Tarsem’s feature film directorial debut was the visually striking movie The Cell (2000), starring Jennifer Lopez. The Fall, which debuted at the 2006 Toronto International Film Festival, was released theatrically in the United States in 2008. Other films include 2011’s Immortals,  an adaptation of the Brothers Grimm story of “Snow White”, called Mirror Mirror (2012) and Self/less, starring Ryan Reynolds, in 2015. 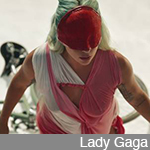