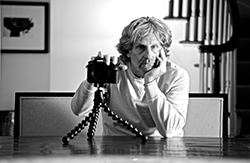 Scott Kulok is a multi talented Director, Writer, Photographer currently working in both the film and advertising industries.

Beginning as a still photographer, Scott moved into the world of advertising, holding both Creative and Production jobs in top New York agencies.

Scott has also garnered attention and acclaim for his short film on The Sandy Hook tragedy, featuring family members of the victims of the 2012 horror.

The unifying thread throughout Scott’s work is his ability to work with people, both ‘real’ and ‘actors’ and find the human, poignant performances that he knows we all have somewhere inside.  He doesn’t stop until he finds the way to know his subjects and capture their unique stories in an engaging and deeply personal way.

Scott is also currently working on a documentary about the well-known radio personality JONATHAN SCHWARTZ.

His still photography has been shown at Viridian Gallery, Chelsea. 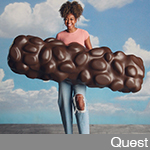 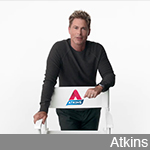 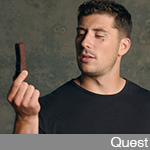 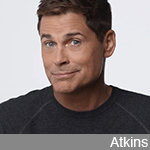 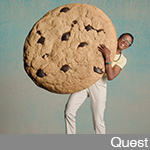 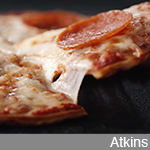 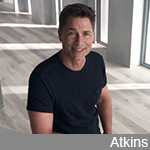 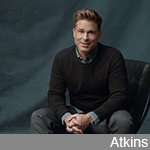 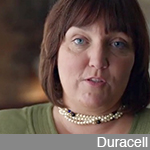 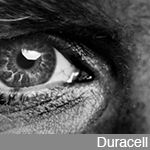 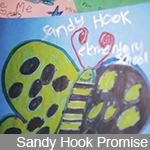 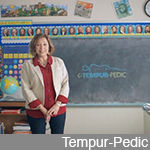 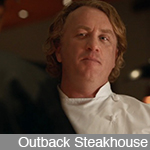 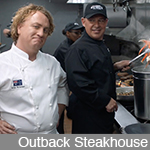