Dave is a comedy director of comedic proportions. He has shot for the biggest names in advertising. He takes his knowledge of cinematic storytelling and figures out the intricate details of how to make some of the most entertaining spots ever broadcast.

His versatility can be seen in the fact that he has worked with Nike, Cannes Award winning campaign for The Weather Channel, Charles Schwab, Best Buy, Exxonmobil, Iams and Scope. He works with people and animals and inanimate objects making all of the above more animated than previously thought. His career has distinguished him as part of the upper echelon of comedic directing talent in the industry. 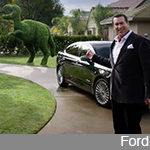 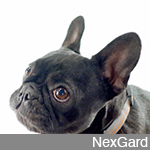 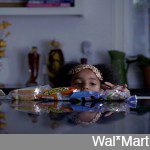 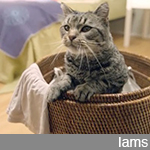 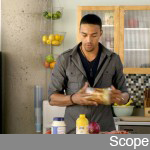 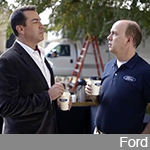 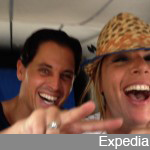 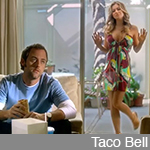