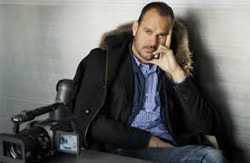 The romance between fashion and film has long been noted and nowhere is it more ingenious than in the work of director Douglas Keeve. 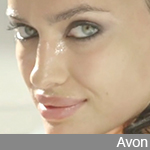 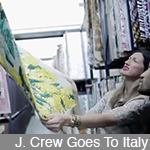 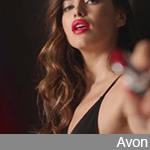 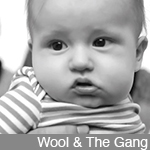 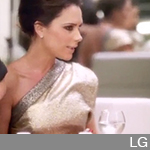 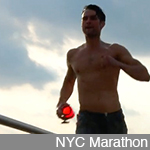 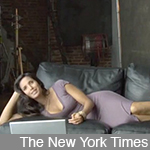 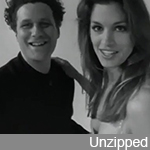