Having grown up at The Artists Company, Michael began his career in photography and tabletop directing. He quickly moved to visual storytelling and image making. Since then his name has become synonymous with Film and Television success following his breakout debut film “L.I.E.”.

Michael has gone on to direct 3 more feature films along with episodes of Six Feet Under, Dexter, True Blood, Blue Bloods and has garnered multiple primetime Emmy wins for Showtime’s Homeland where his role as both Executive Producer and Director have made him part of one of the most exciting and talked about shows on Television. 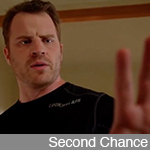 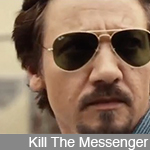