Paolo is an Italian-American filmmaker based in New York.
In the past 20 years, he has been a character animator, a cartoonist, a storyboard artist, an assistant production designer, an assistant director, a director and a father. He has directed a TV movie and more than 150 commercials for clients like Coca-Cola, MTV, Honda, Playstation, Procter & Gamble, Volkswagen, Vodafone and many others. Some of his ads have been featured in Shots Magazine and shortlisted at the Cannes Advertising Film Festival. 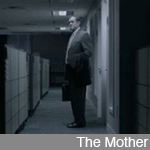 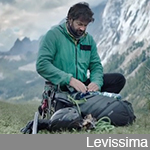 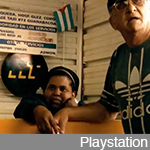 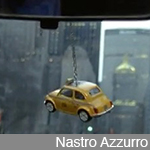